Get set! STEMpowered Workshop (part 2 of 3)

Note: STEMpower Our Girls is an experiential scientific literacy program designed for young girls to increase their aptitude and attitude towards science and math. It is a collaboration between Habi Education Lab and the Philippine Business for Education (PBEd). This LabNote is the second note of a three-part series written by Chess Carlos.

The STEMpower Our Girls workshop was ready for implementation by November 2018. The theme, “STEMpower Squad” was embedded through role-playing, allowing the participants and the facilitators to take on the role of “STEM Agents.”

At the beginning of the workshop, the participants were introduced to an enigmatic character named, “The Boss”, who presented a problem of young girls losing interest in STEM due to the longstanding belief that STEM careers are better suited for men. As such, the Boss called on the head agents (workshop facilitators) to put together a squad of STEM Agents (workshop participants) who would be empowered in STEM so that they may empower others as well. 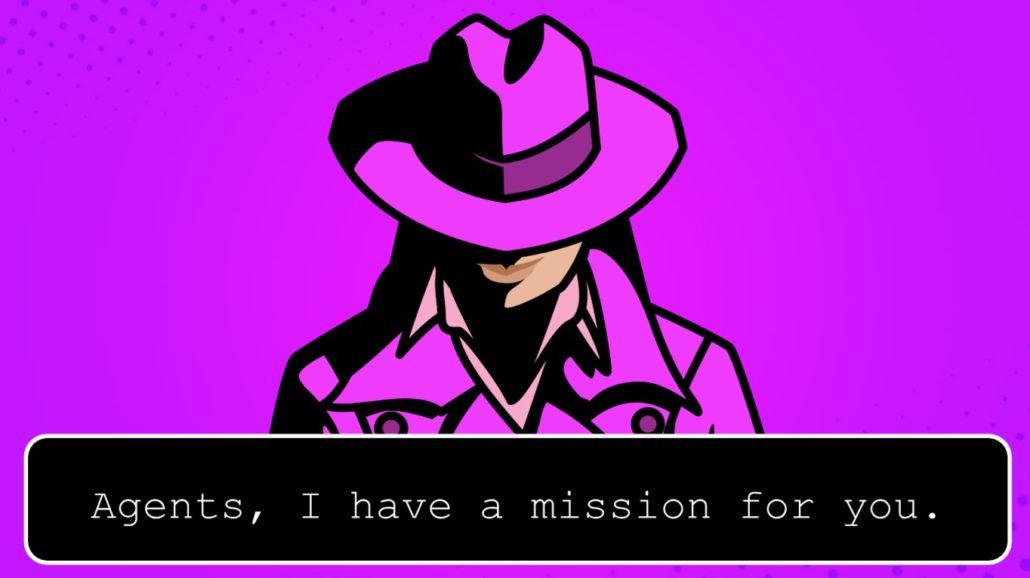 The enigmatic “Boss” giving a mission to the STEM agents.

The Handa Workshop was designed to be a big ice-breaker, a mind setting and norm-building workshop for the girls. The girls got to know themselves and their co-participants by sharing their favorite things from favorite color, food, smell and sound to more personal matters such as their first big achievement, first ‘grown-up thing’ ever done, and the first rule they’d make as a president.

The girls’ existing knowledge on STEM was also captured. To practice self-awareness, the girls also reflected on their strengths and areas for improvement in STEM as they were introduced to the concept of a growth mindset:

At the end of Day 1 of the Handa Workshop, the girls received their Agent Names and were formally welcomed to the STEMpower Squad! The girls were ecstatic, jumping and screaming with delight as they embraced their agent names.

The STEM Agents from Manila taking on the Marshmallow Tower Challenge!

By Day 2, the girls were introduced to Design Thinking (DT) and its mindsets. They learned empathy, collaboration, prototyping and feedback as they designed study tools (for CDO run) and agent gadgets (for Manila and Cebu runs). The girls also realized that design thinking is similar to the scientific method. The girls were encouraged to use the Design Thinking mindsets to enrich the scientific method.

In December, the girls were once again gathered for their STEMpower Squad Training. The Tuklas Workshop was designed for the girls to recognize and relate STEM literacies in different fields. The girls received instructions from the ever-enigmatic Boss on tasks related to everyday activities such as navigating their way to school, sending secret messages to friends, and traveling from one place to another.

By Day 4, the girls were trained to develop empathy in order to understand the importance of STEM in the lives of others. The girls were also given a chance to interact with “STEM Allies”–Filipino women doing meaningful work in STEM. The girls met Chona Vince Cruz-Abeledo, a molecular biologist, Erlyn Rachelle “Lyn” Macarayan-de Vera, an epidemiologist and public health researcher, Deborah Tangunan, a paleontologist and paleoclimate scientist, and Tin Dela Paz, an airplane pilot officer.

By the end of the Tuklas Workshop, the girls were able to curate a “Museum of Found Objects” which reflected how STEM is everywhere and in everything that we do, and how STEM is a way of thinking. 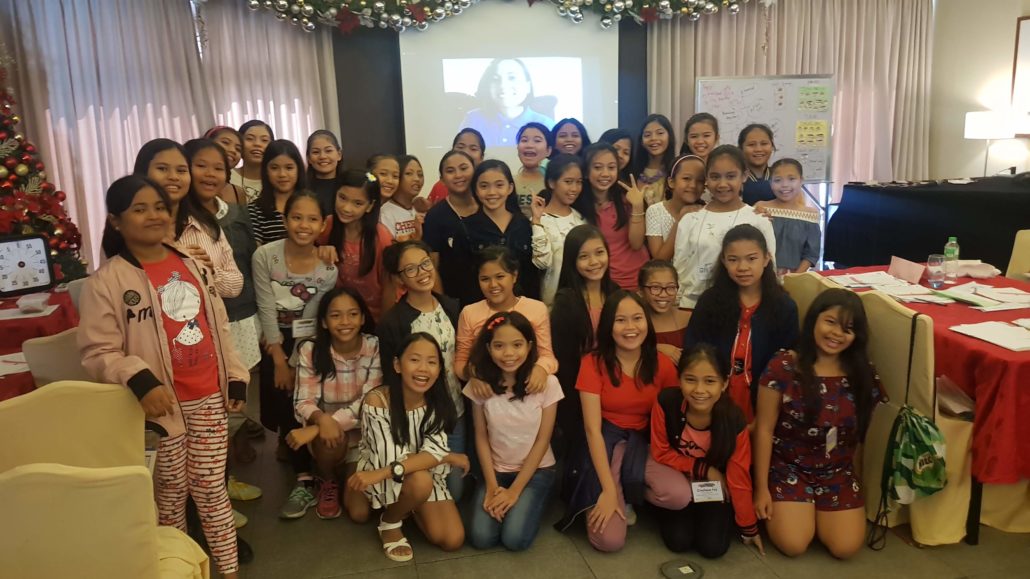 The STEM Agents from Cebu City during an online hangout with STEM Ally, Tin Dela Paz.

With the new year, the STEMpower Our Girls Project continued with the Sulong Workshop. At this point, the girls were ready to apply STEM literacies in solving local, real-world problems.

The girls were introduced to a make-believe community called, “Sitio Sabi-Sabi.” This community was seeking help to understand the different mysteries they have observed and experienced. The mysteries included a mountain said to have unlimited supply of gold, a river believed to have healing abilities, and a resident known to make the ground shake by singing.

The girls conducted experiments to investigate and answer the mysteries. For the Unli-gold mystery, the girls learned about responsible mining and the difference between limited and unlimited natural resources through a cookie mining activity.

For the river with healing abilities, the girls practiced how to collect data from residents and how to recognize possible patterns of illnesses. The girls also conducted a litmus test to check the acidity of water said to be from Sitio Sabi-Sabi.

For the resident who can make the ground shake, the girls learned about seismology and created their own seismographs. The girls practiced how they can effectively communicate their findings to the people of Sitio Sabi-Sabi. 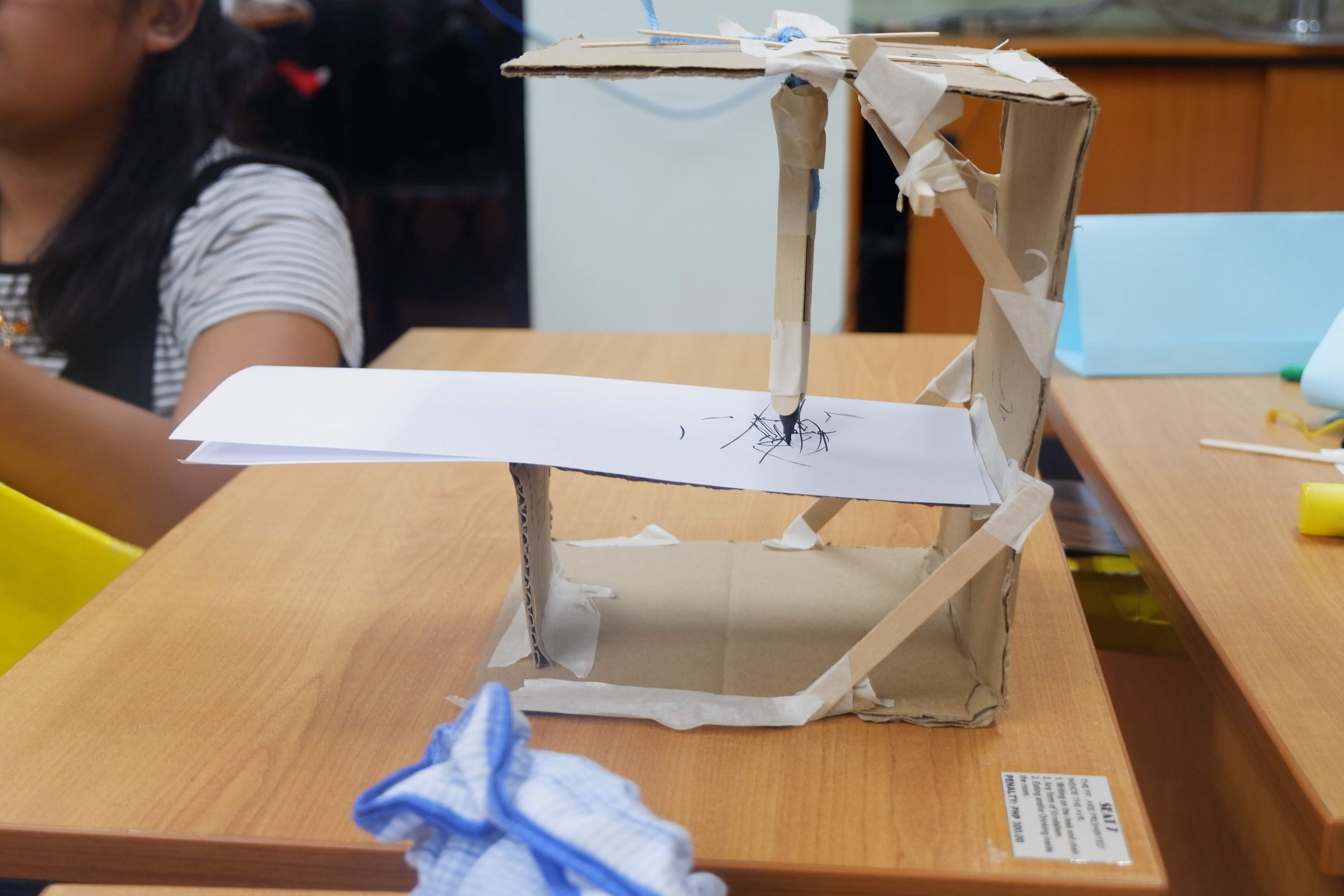 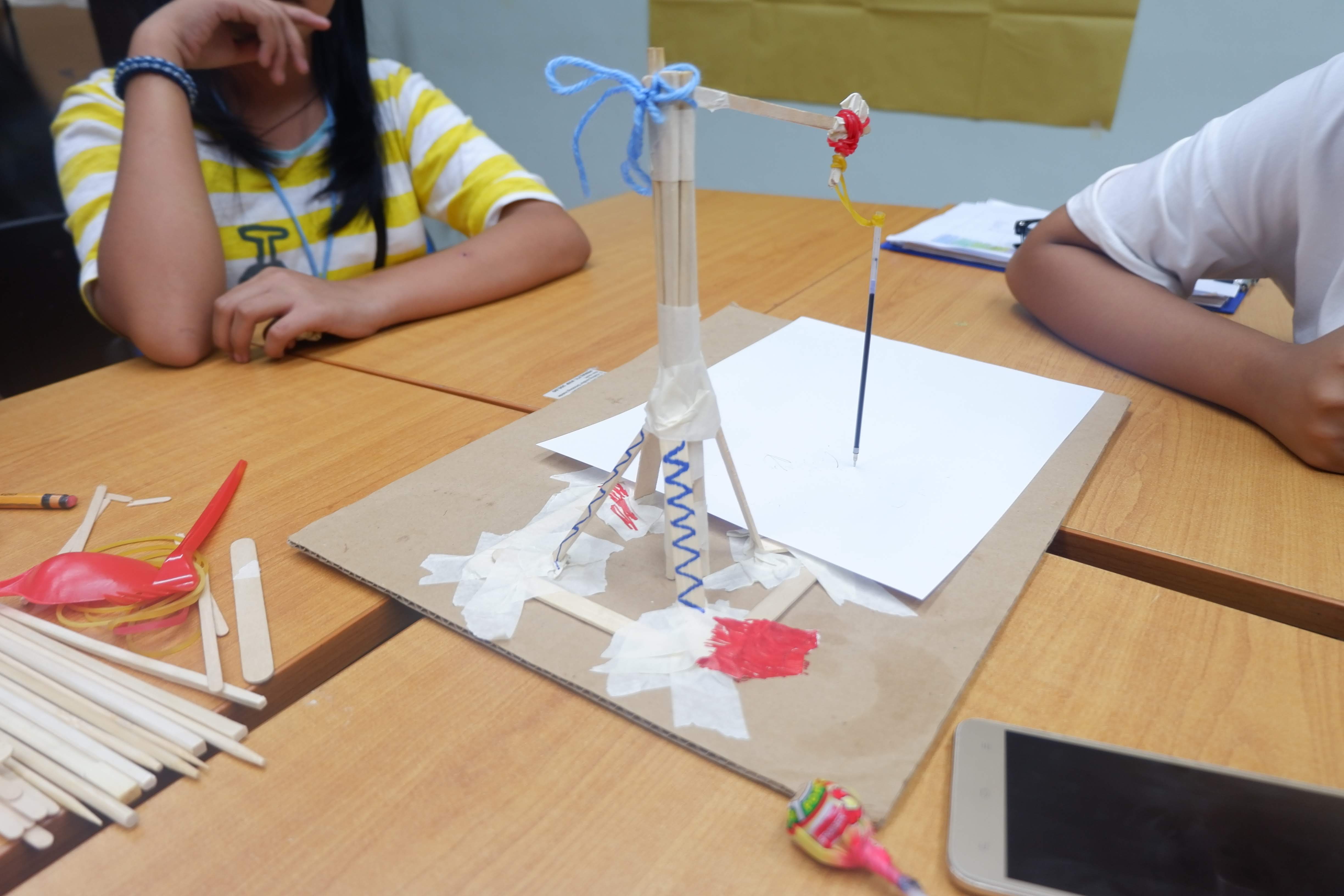 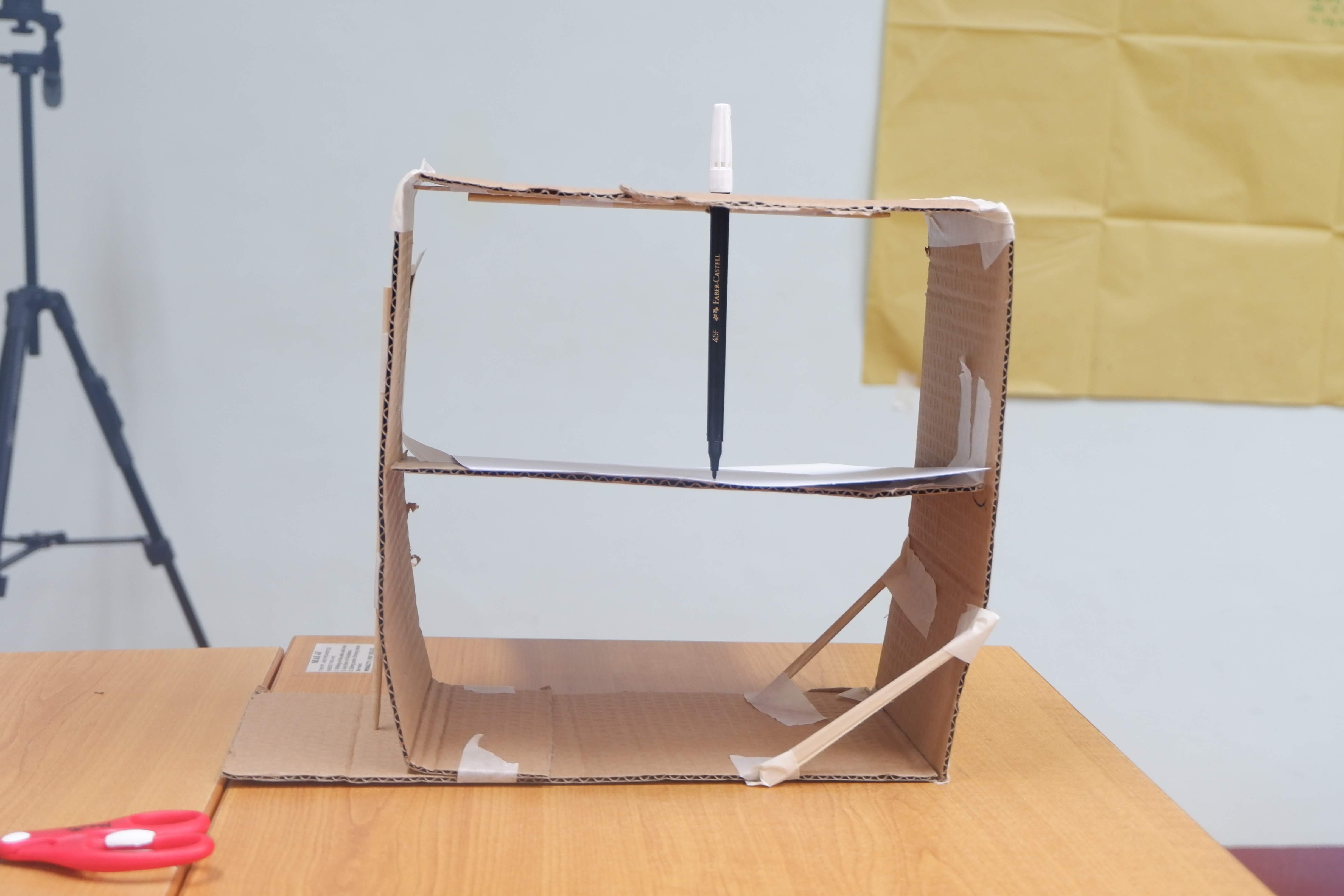 Seismographs built by the STEM Agents from everyday materials

STEM is everywhere. STEM is in everything we do. STEM is a way of thinking. These were the key ideas that the girls learned about STEM. If you were in their situation, how would you communicate these ideas to the people of Sitio Sabi-Sabi? Let us know in the comments section.

And to find out how the girls did it, read the third note of this three-part series, “GO! #STEMpowered Girls.”

In 2020, we worked on a project with Buri Technologies to design an online gender sensitivity and gender-fair language course for the Department of…